Odendaal finishes Race 1 8th due to a penalty, best result of the season for Sebestyen 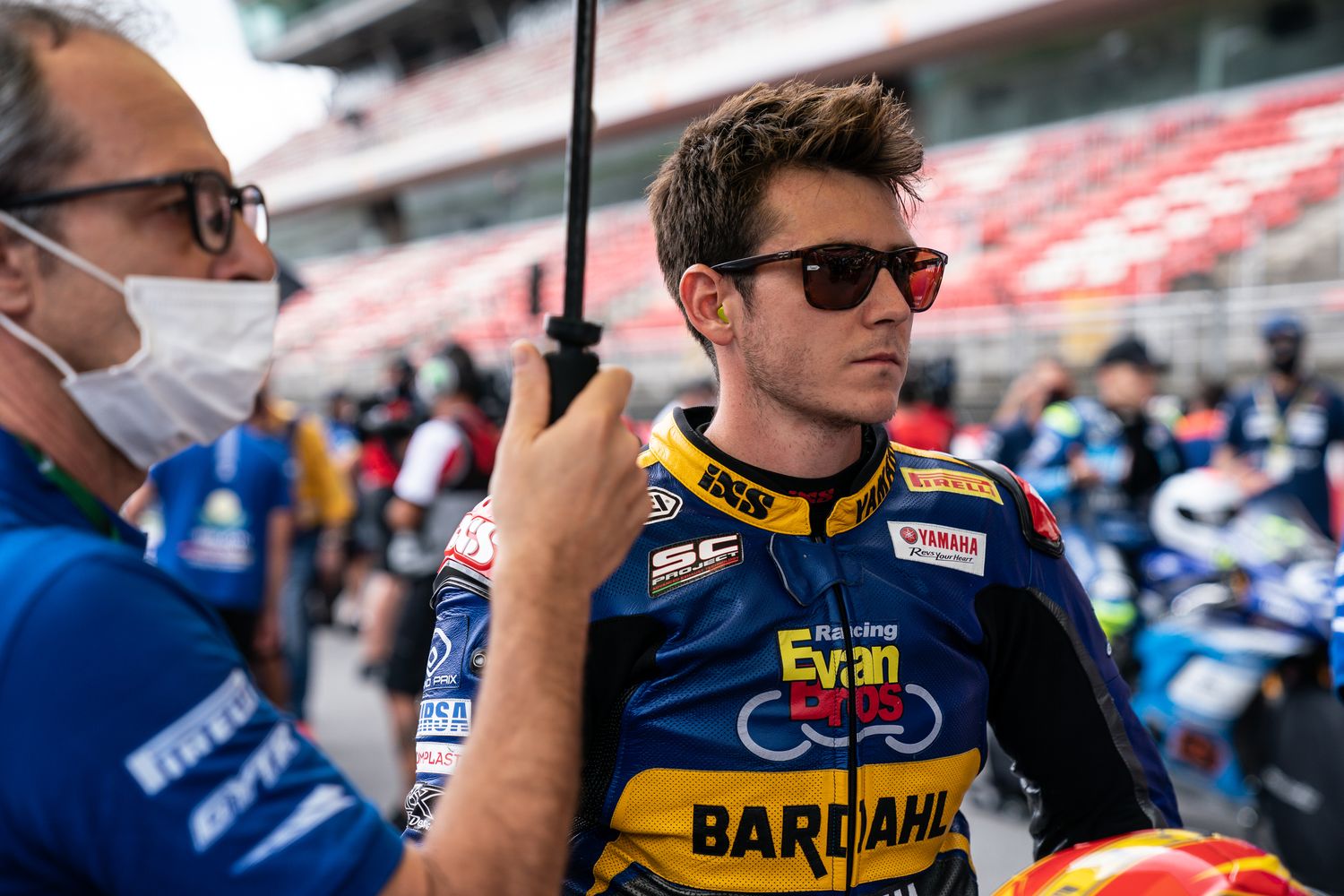 Odendaal and Sebestyen immediately brilliant on day one in Barcelona 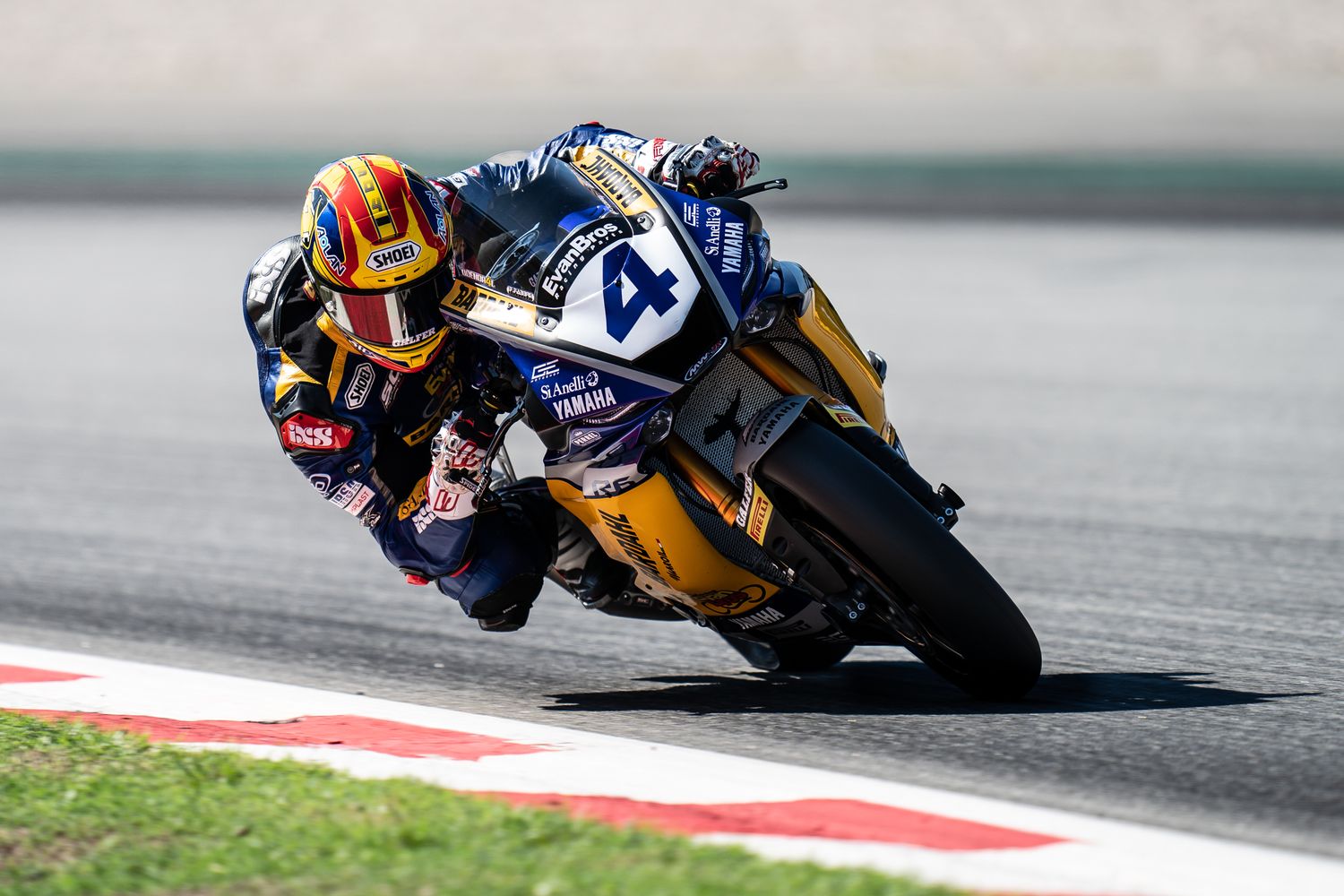 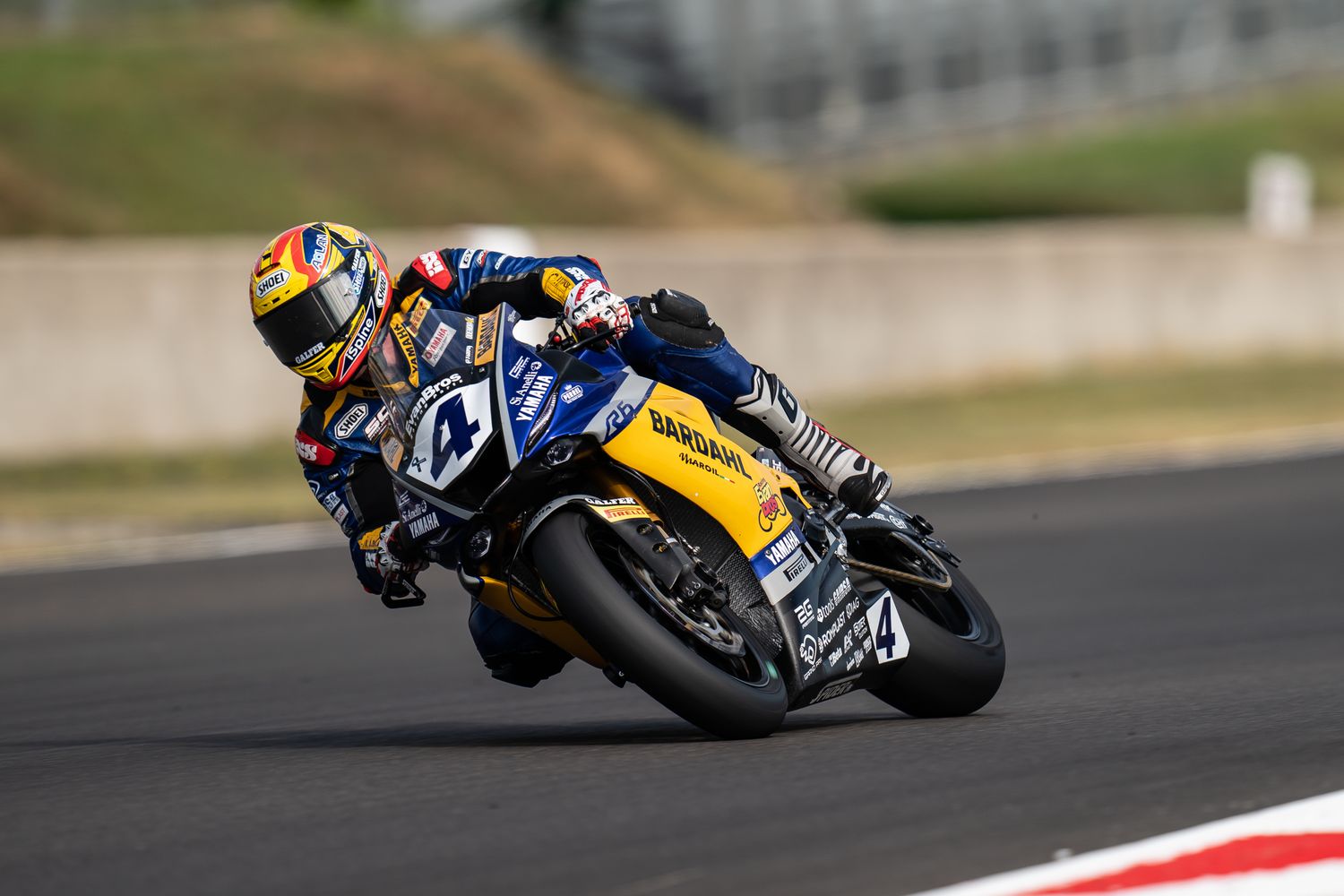 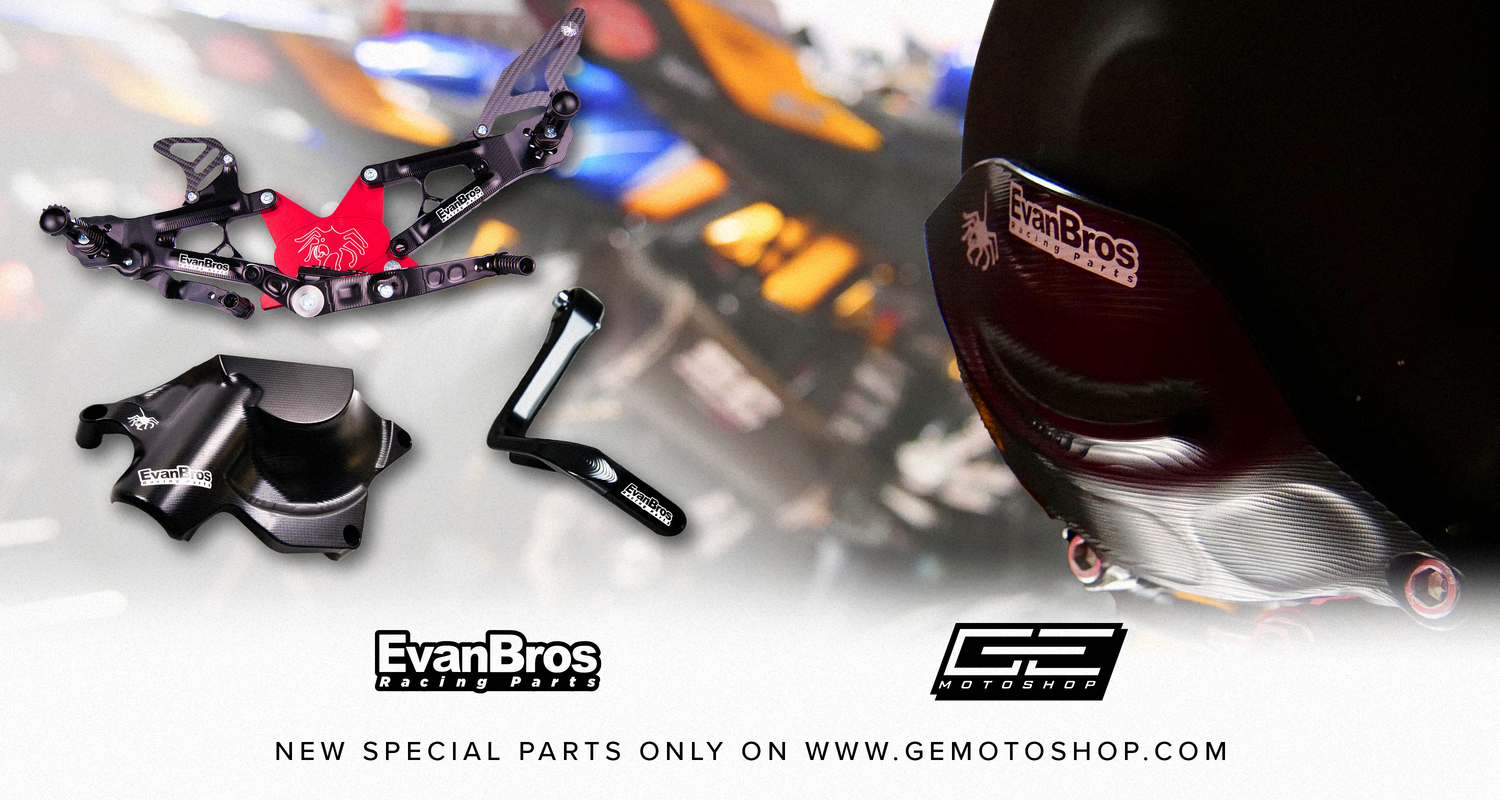 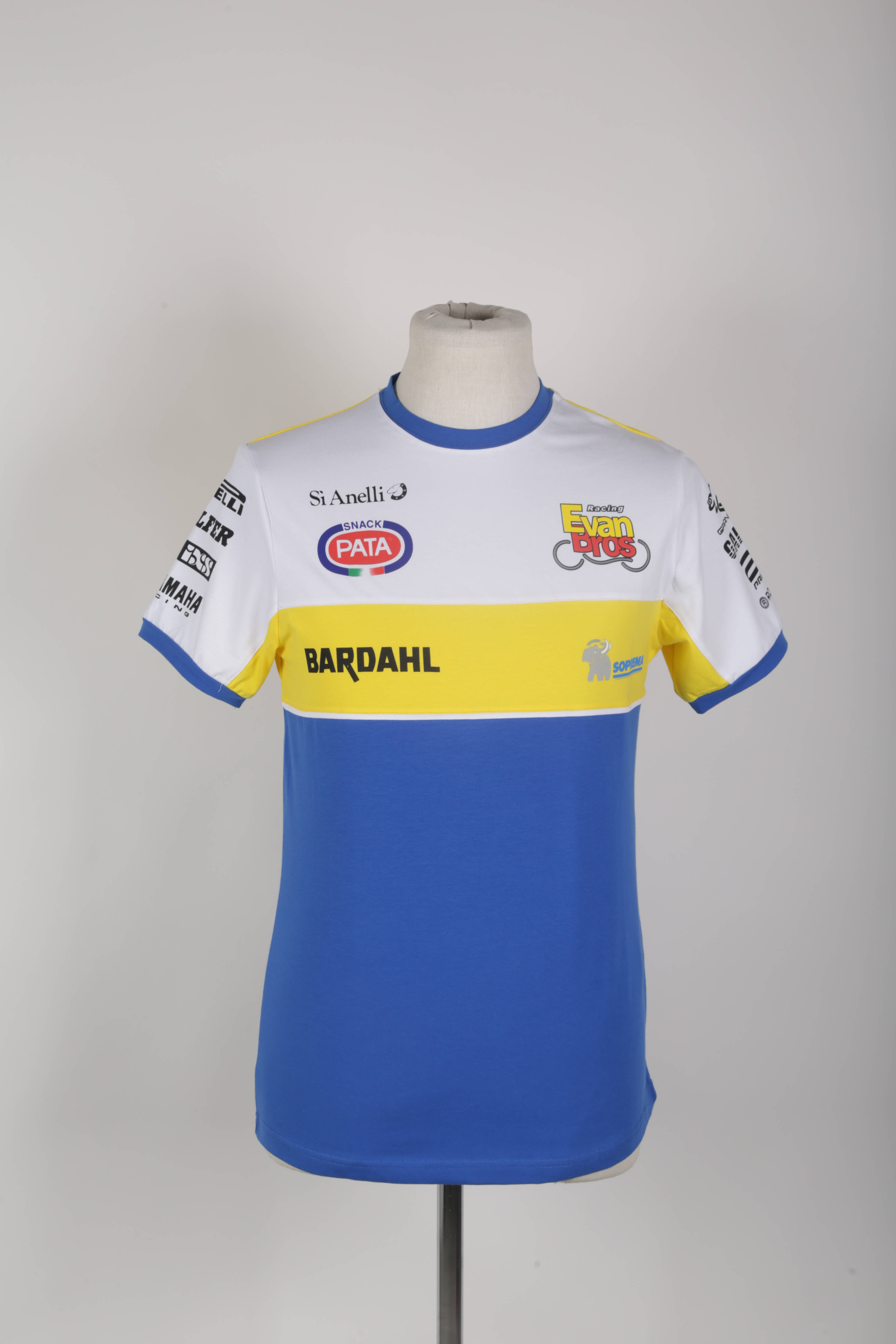 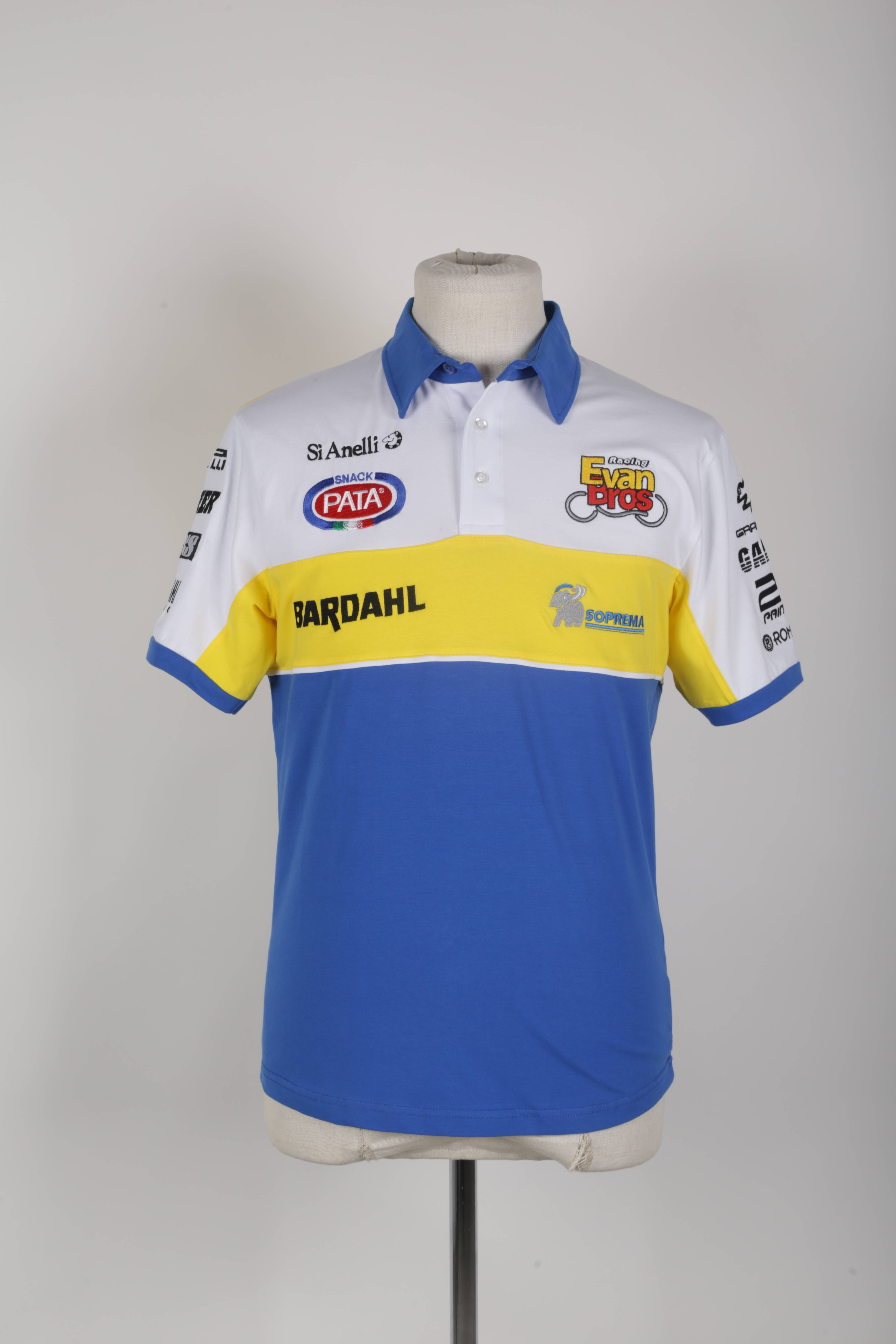 Evan Bros Racing Team is the natural evolution of a passion born in 1959 and now on track in the Supersport world championship. 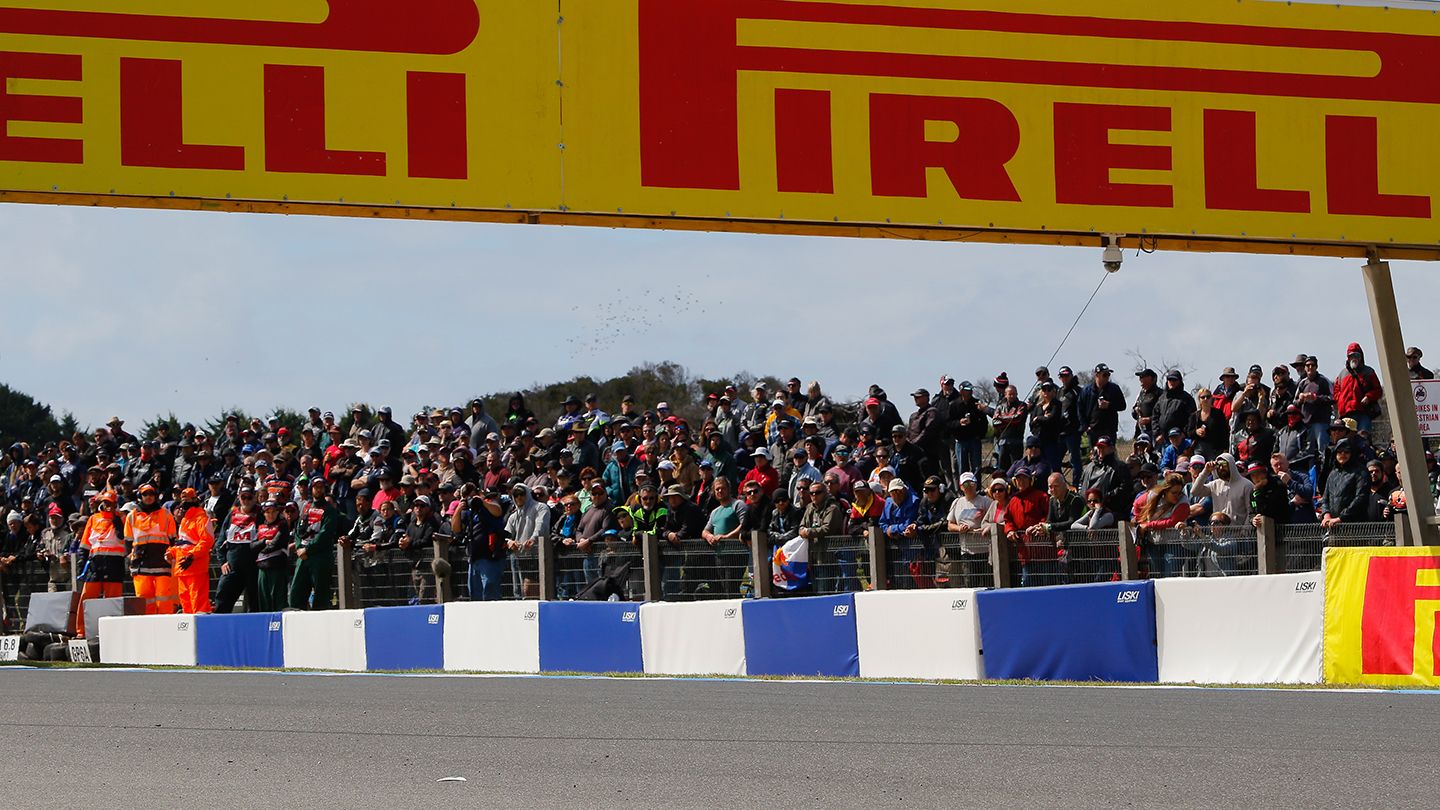 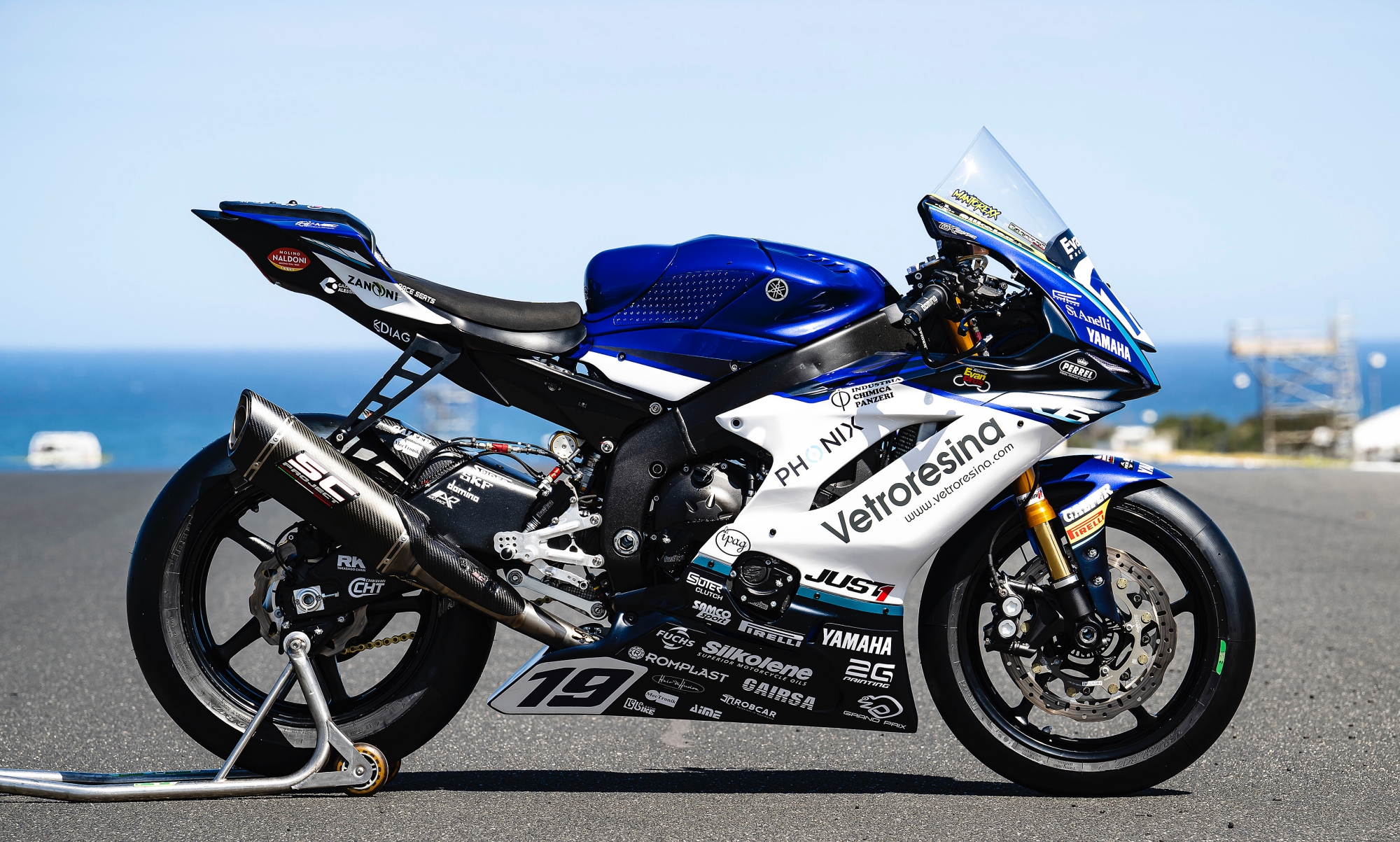 Next race: Navarra Round

Odendaal started his professional racing career in 2007, finishing fourth in the 125cc class of the South African National Championship. The following three years he competed in the 600cc class with an opportunity to make a Moto2 World Championship debut in 2011. After a promising season in the CEV Moto2, Odendaal disputed his first full season in the Moto2 World Championship in 2013. In the course of the next three years, Odendaal demonstrated his skills once again in the CEV Moto2, winning the European Championship title in 2016 with six victories and three podiums. The following season he confirmed his form, finishing the season third overall riding a development bike. The excellent results allowed him to return to the Moto2 World Championship again in 2018, where he achieved his first world championship points for a new chassis manufacturer in their debut world championship season. In 2019 he stayed in Moto2, before switching to World Supersport in 2020. He finished fifth overall in his WorldSSP debut season with two fourth positions as his best result, showing great consistency throughout the season. He joins the Evan Bros. team in 2021 with the aim of establishing himself as one of the top riders in the class.

Sebestyen took part in the Red Bull Rookies Cup in 2008 and 2009, scoring a pole position and several top ten finishes. He also took part in the CEV in 2009, with two fifth-place finishes as his best result. After a brief stint in the 125cc World Championship, he made his debut in the Superbike paddock in 2013, taking part in the European Junior Cup, where he finished second. The good things he showed allowed him to make his debut in Superbike the following year, before moving up to Superstock1000, while in 2016 he returned to Superbike and scored his first points in the category. In 2017 he made his debut in Supersport, competing in the European rounds of the championship. The following year he remained in the category, but a change of team during the season allowed him to express himself in better conditions in the last rounds of the season, conquering the top ten in the final round in Qatar. In 2019 he had his first full season in WorldSSP, which saw him score points in 11 out of 12 rounds, finishing the year just a few points off the top ten. Sebestyen's exponential growth finally came to fruition in 2020 when, for the first time on an R6, he scored a season-best sixth place at Aragon.