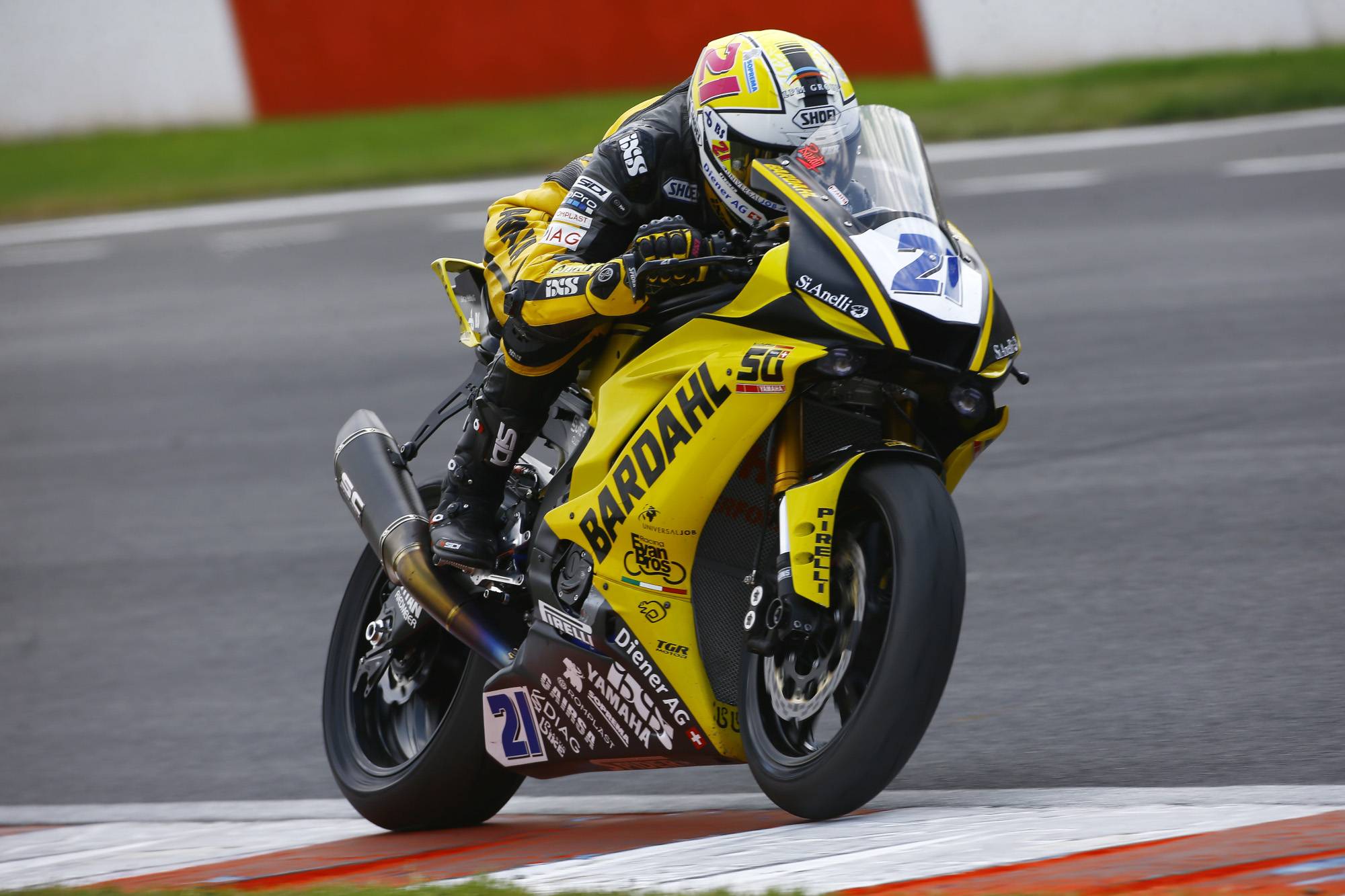 2018 began with an important change. The team bade farewell to Honda and made an agreement with Yamaha Switzerland, which came with the added advantage of Swiss rider Randy Krummenacher, ready to embark on a new adventure after his experiences in 125, Moto2, Superbike and Supersport. The year got off to an amazing start when Randy crossed the line second in the inaugural race at Phillip Island before winning at Buriram. Race four, at Assen, brought an extraordinary result that saw Randy, forced to start from last position due to a problem on the grid, fight back furiously to cross the line in second place, just a few milliseconds behind the winner. As the season went on, the team and rider remained a reference in the category, closing the championship in fourth position overall. 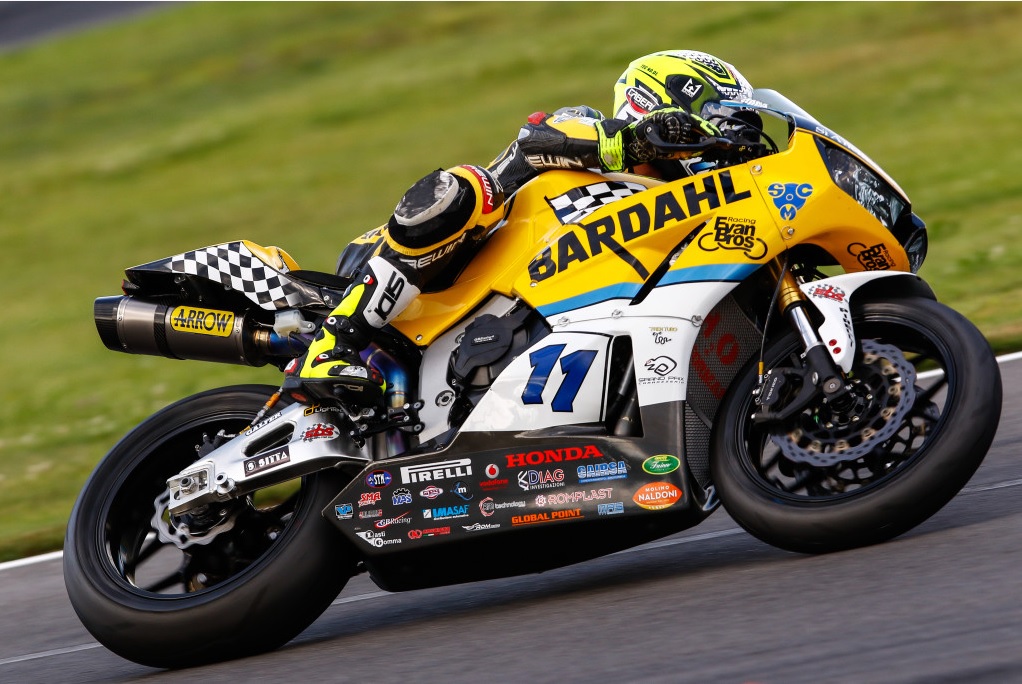 Having definitively launched Caricasulo, the team reflected on its future and decided to remain in Supersport welcoming Italian rider Christian Gamarino, a Genoa native in his third year in the category. The season gave both team and rider a lot of experience, the team finishing the year in eleventh place, having enjoyed the satisfaction of scoring the fastest lap in the Buriram race, and scoring a best race result of sixth, at Portimao. 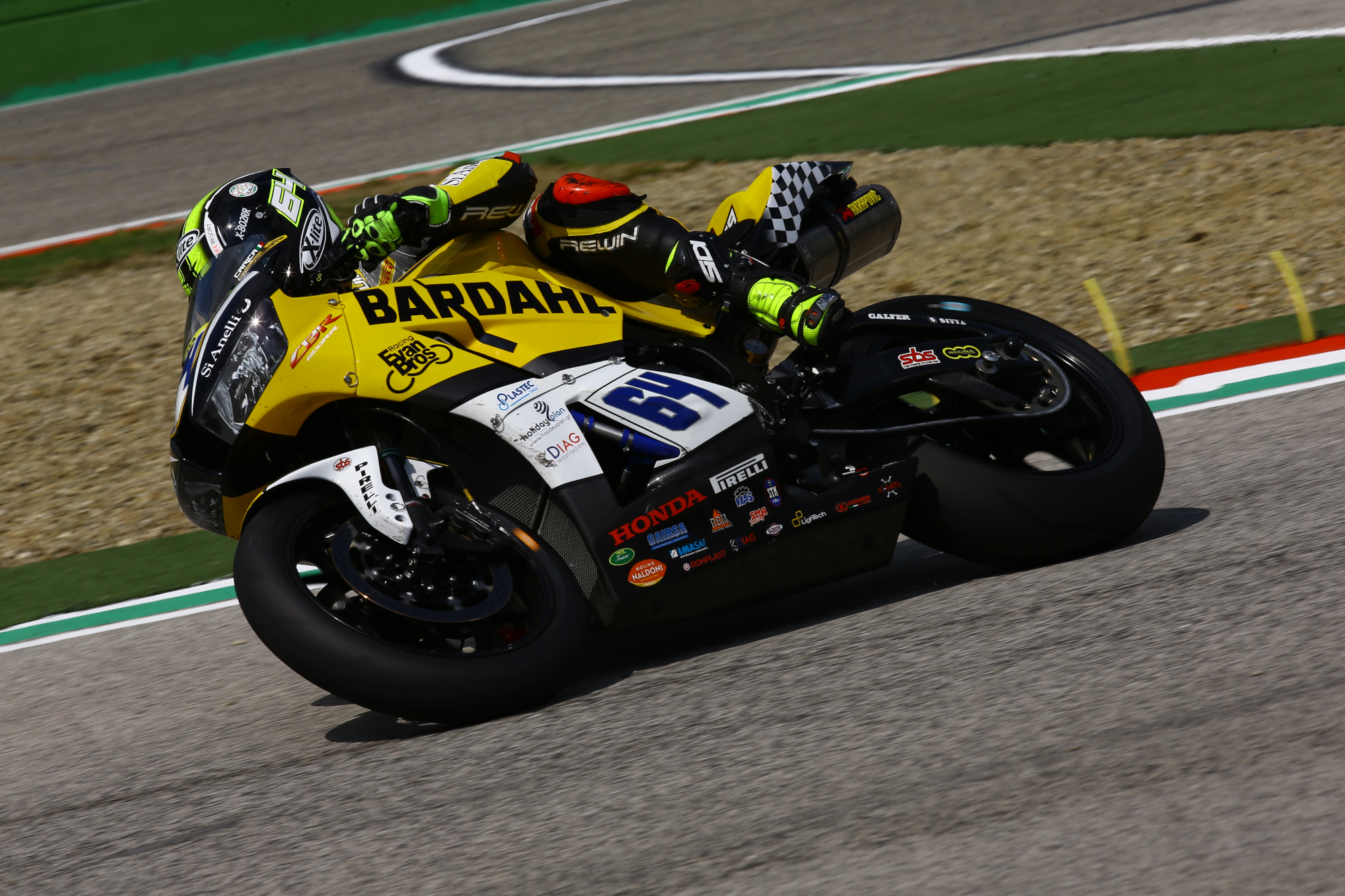 The year of the big jump. In 2016 team Evan Bros. competed in the Supersport World Championship, continuing its fruitful relationship with Caricasulo and intensifying the relationship with Bardahl, which became the team’s main sponsor. The year got off to a dream start, with Federico reaching the second step of the podium in the inaugural race of Phillip Island. He did it again in Misano, but an unfair penalty from Race Direction denied team and rider the prestigious result. The season came to a positive end anyway, the squad finishing in ninth place in the standings. 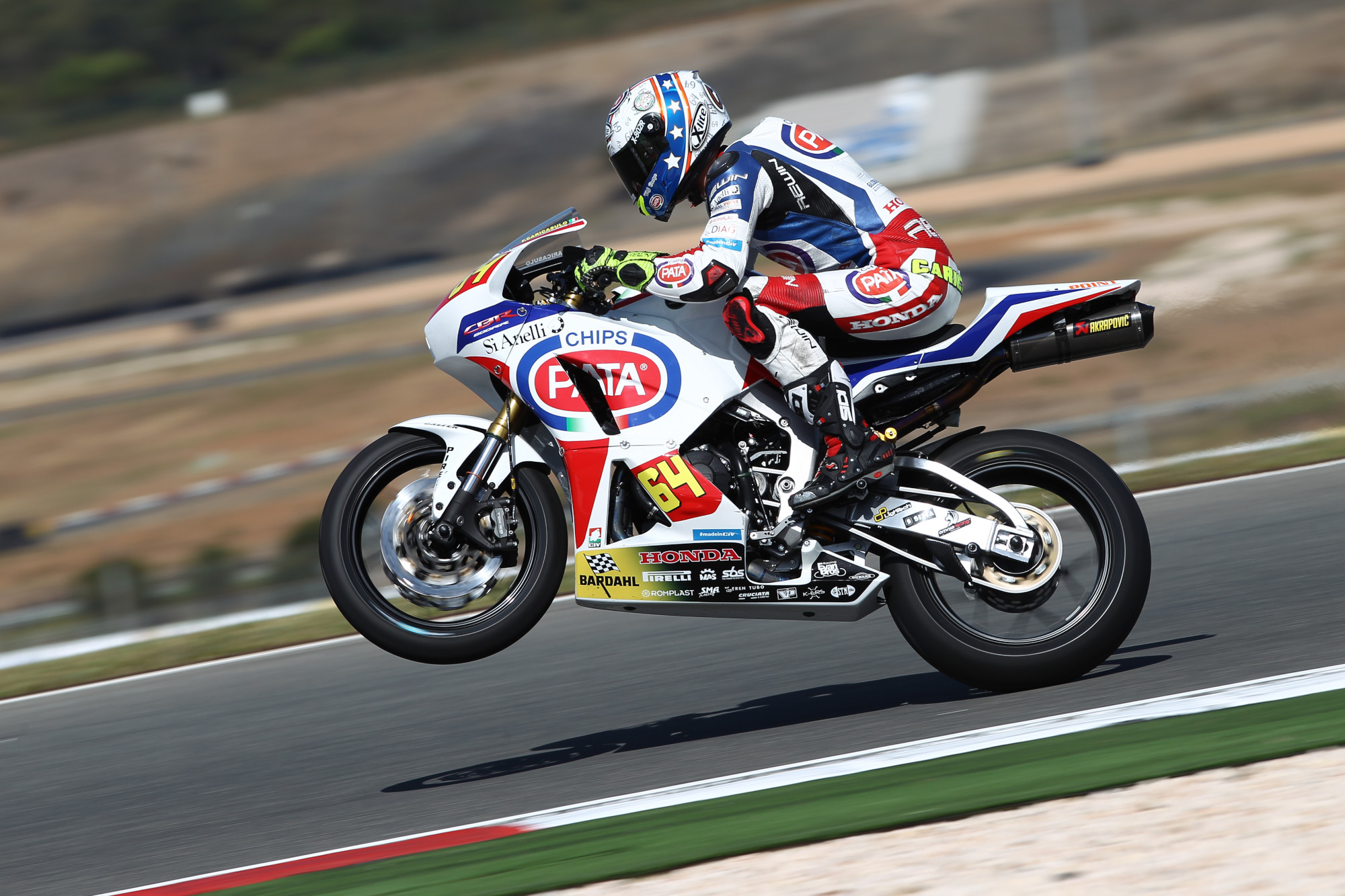 The adventures of team Evan Bros. in Stock600 continued in 2015 with Caricasulo and Spanish rider Augusto Fernandez, both of whom quickly became protagonists in the category. “Carica” scored one win and a total of four podiums to close third in the championship, while Fernandez took a win and a second-place finish, ending the season fourth, just few points behind his team-mate. 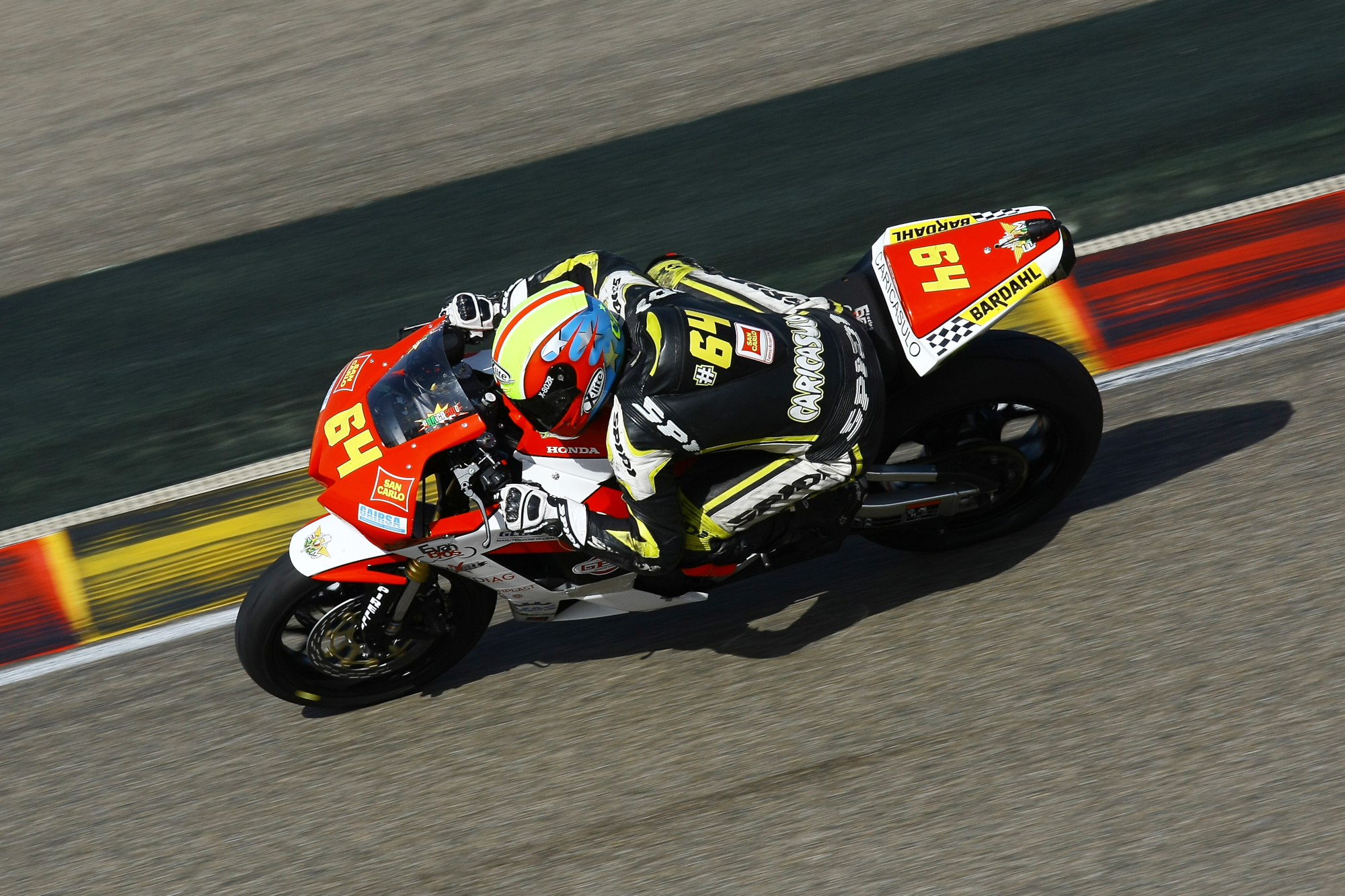 In 2014 it was time for a new challenge. With the departure of Faccani, the team bets on another talented man from Ravenna, or rather Federico Caricasulo. The new pairing competed in both the European Stock600 championship and the CIV Supersport, obtaining some incredible results. Federico became Italian champion, with a victory and a total of podiums scored over ten races, while in the European championship he finished fifth, two second-place race finishes his best results. 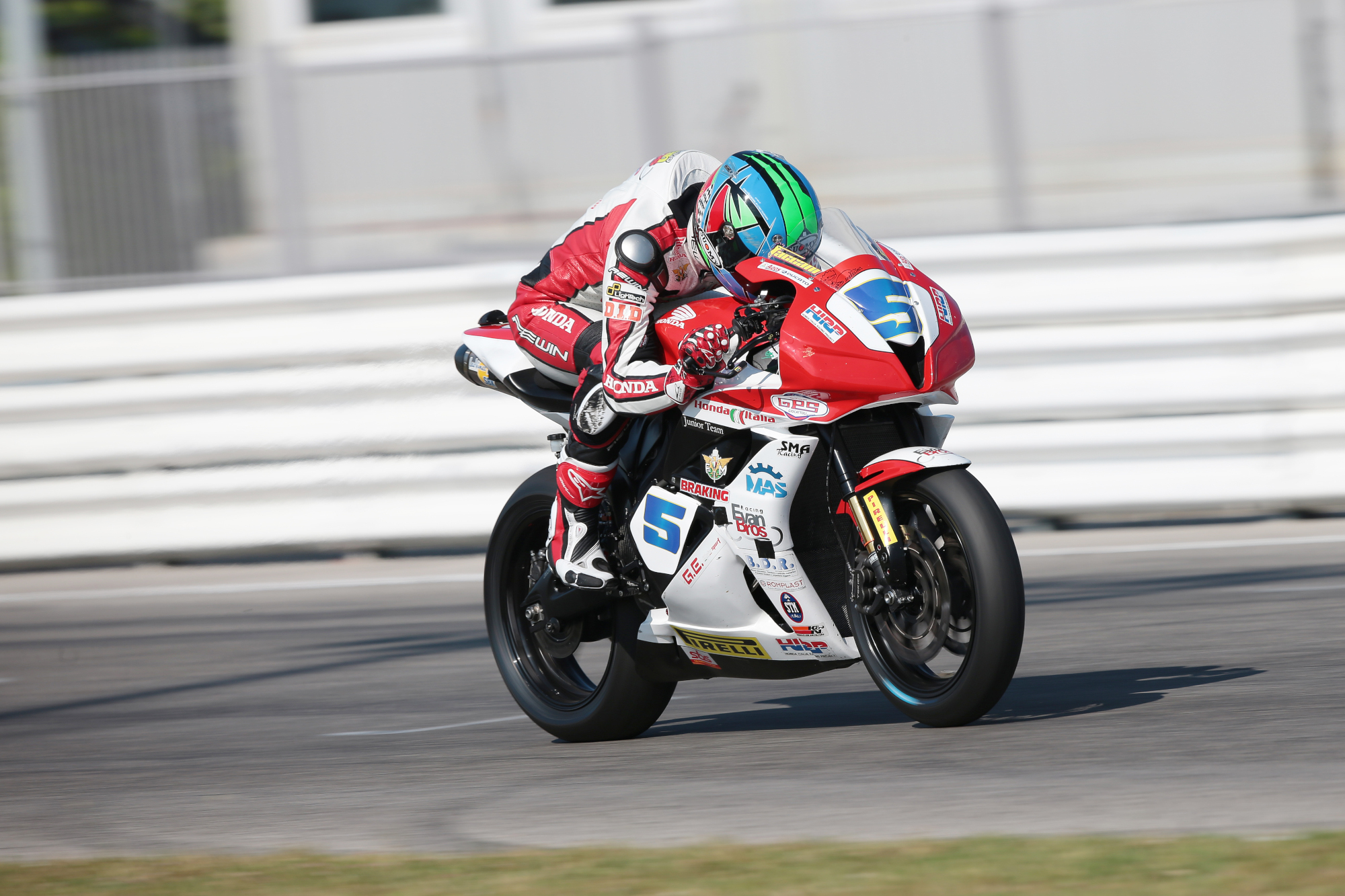 The first challenge for team Evan Bros. came in the shape of the Italian CIV Supersport series, with young rider Marco Faccani. The season proved exciting, bringing three wins, two seconds and one third place, the Italian coming very close to the title but just missing out at the last round. The icing on the cake was the chance to participate as a wildcard in two World Supersport rounds, namely Imola and Jerez, the rider scoring his first well-deserved point in Spain when he crossed the line in fifteenth place.

The history of team Evan Bros. has deep roots. It all began in 1959 in a small car spares workshop in Ravenna, where father Umberto passed his passion for engines on to his sons Fabio and Paolo. In 1985, the two thus decided to create a team (the first team Evan Bros), following their first love, or rather motocross, collecting a 4th place in the 1990 European 125 Championship and going on to compete in the World 125 Championship up until 1994. Despite a subsequent break, the brothers’ passion for two wheels (and especially for asphalt) was rekindled during a Honda Day at Imola. This prompted Fabio to participate in the Honda CBR 600 Trophy for several years, followed by the Mototemporada, the Premier Cup and one round of the Italian Supersport Championship. During these years he also cultivated a wonderful friendship with Mauro Pellegrini, first a rider and then his trusty mechanic and collaborator. Here began the story of the current team Evan Bros, that took the decision to invest in young talents, and particularly riders from the Ravenna area, in late 2012. 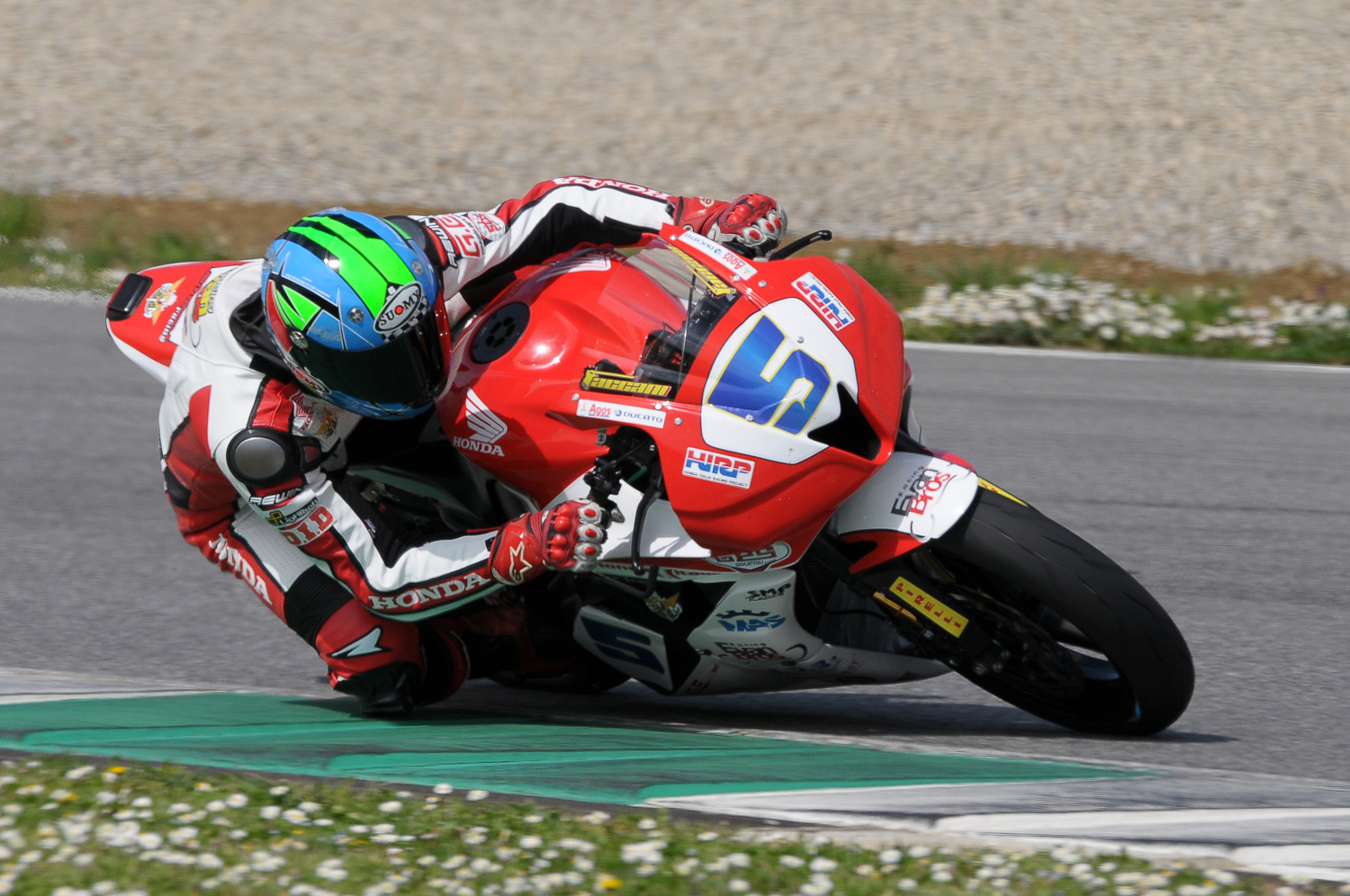