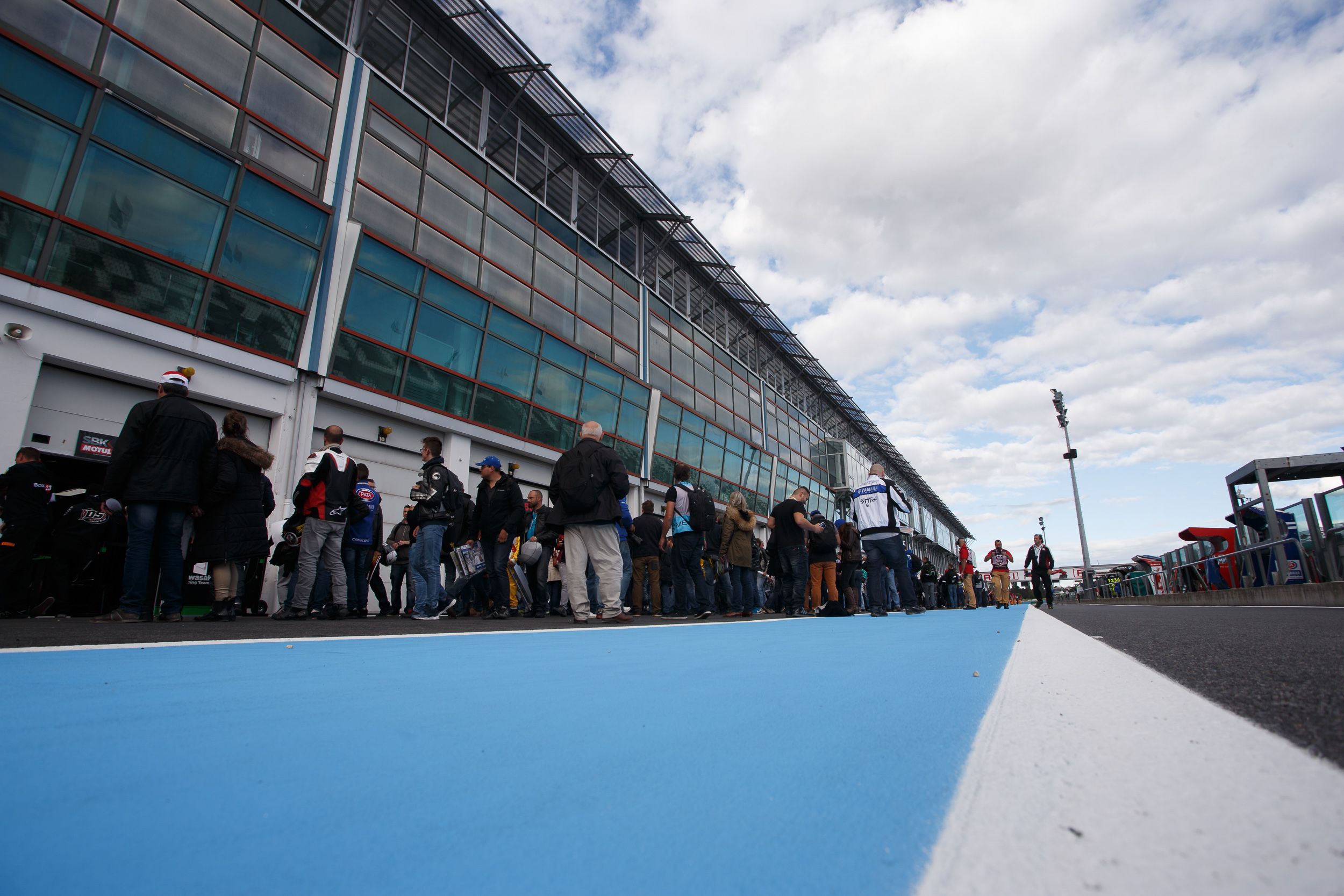 The Magny-Cours circuit first appeared on the WorldSBK calendar for a single year in 1991 but since 2003 has been a regular fixture, as the series makes the journey each season to the 90,000 capacity venue near the towns of Magny-Cours and Nevers, some 250km (160 miles) to the south of Paris. The championship has also briefly visited both Paul Ricard and Le Mans, whilst riders such as Regis Laconi, Sebastien Gimbert and Raymond Roche have represented France in WorldSBK, with the latter winning the 1990 title.