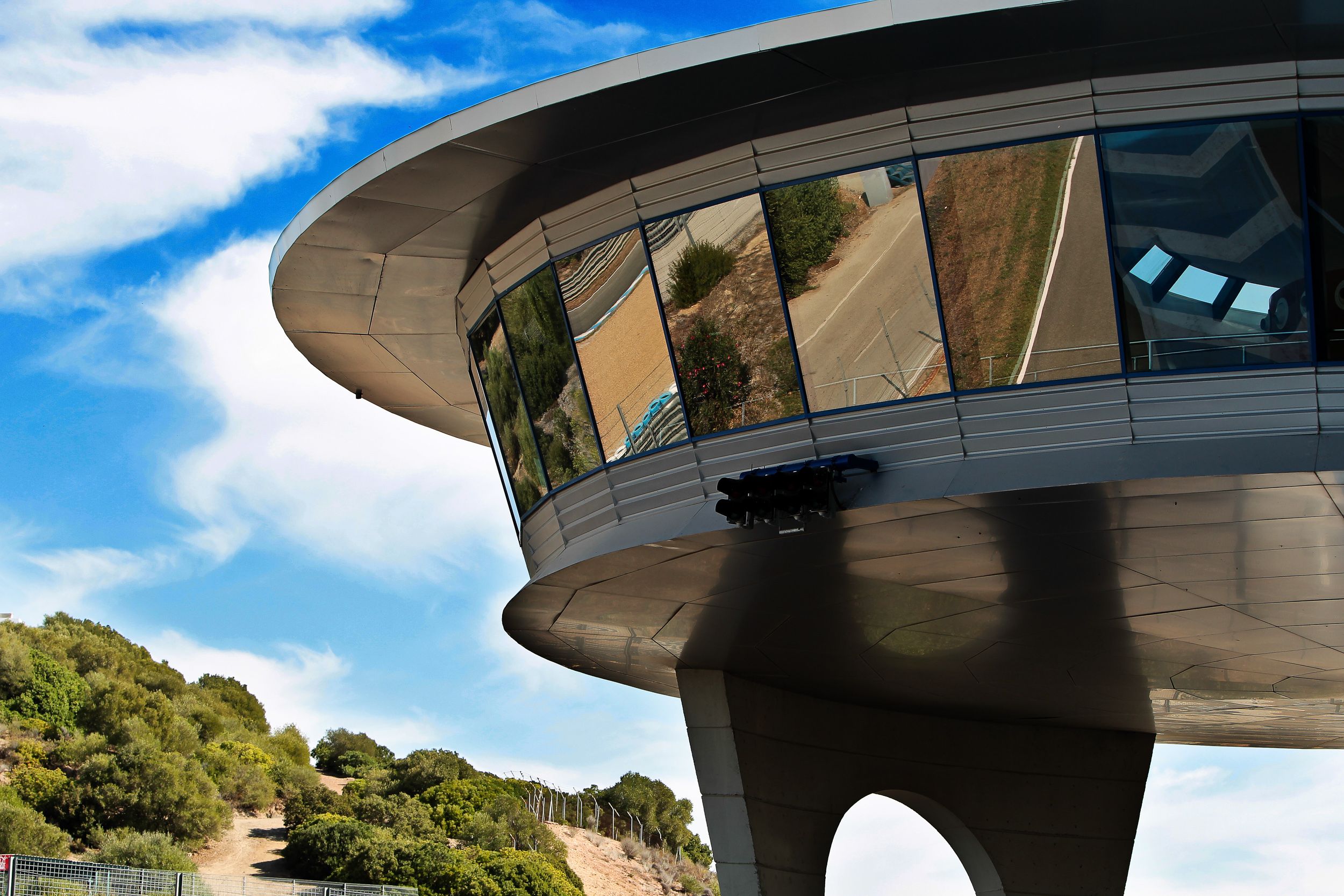 The Spanish circuits of Albacete, Aragon, Jarama and Valencia have all hosted WorldSBK races and the Circuito de Jerez - Angel Nieto in the beautiful southern region of Andalusia first appeared on the calendar for a single season in 1990. In 2013 the series returned to the brilliant 4.4km Jerez track.

The passionate and knowledgeable crowds at Jerez create a party atmosphere which is something to cherish and Spain as a nation has produced many great riders over the years, including 2011 WorldSBK title winner Carlos Checa.