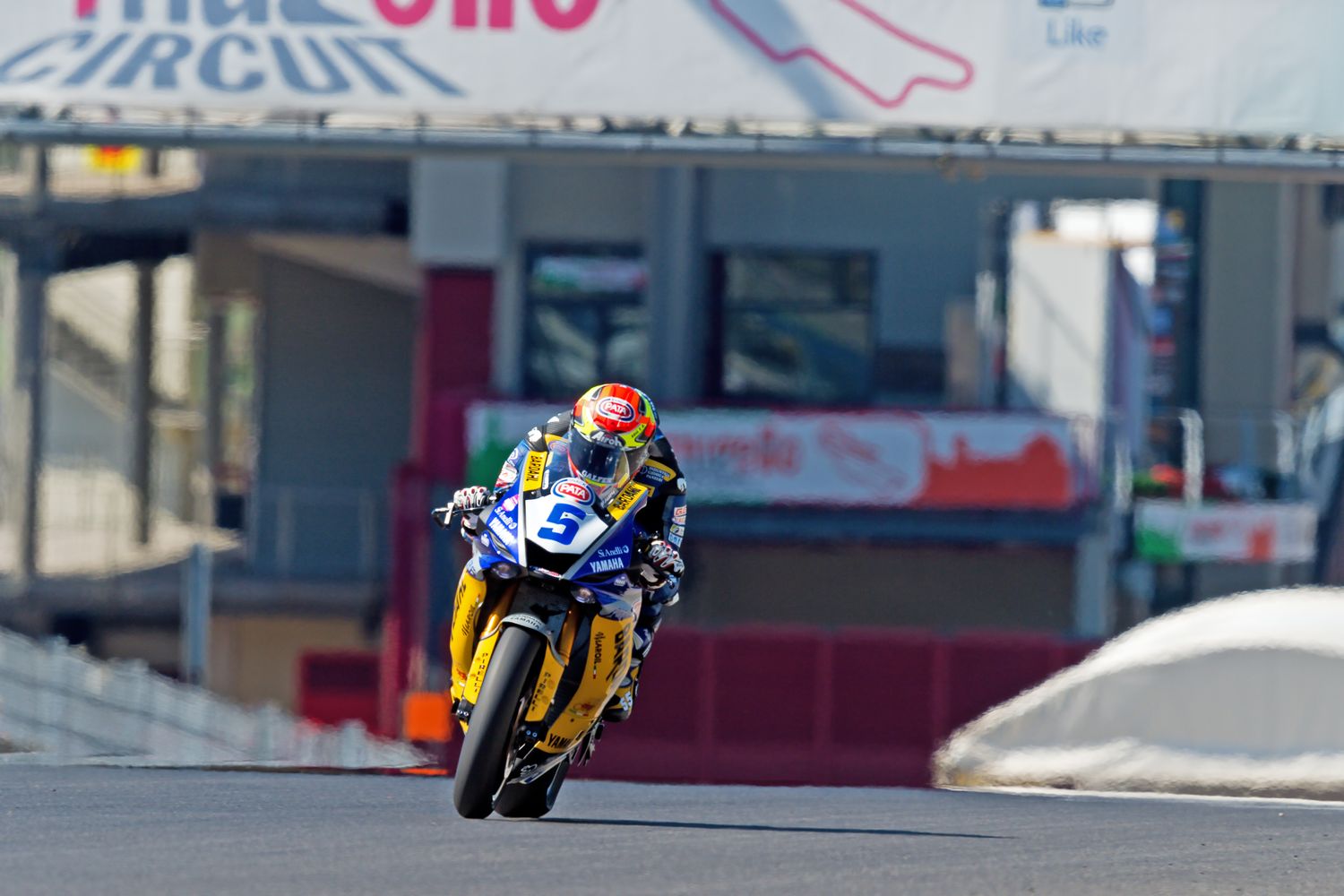 It ends in the best way the return to the Italian Championship for Andrea Locatelli and the BARDAHL Evan Bros. WorldSSP Team, thanks to the success obtained in the second race of the weekend scheduled today, which is in addition to the victory achieved yesterday.
The script of today's race has followed for long stretches what happened in Race 1, with Locatelli good to start in the best way from pole position and to conquer from the beginning the first place, maintained until the chequered flag, under which Andrea has passed again with almost 20 seconds of advantage.
It was a better race (if possible) than the previous one for the rider from Bergamo, who was able to maintain a pace that was unsustainable for everyone else despite the great heat that enveloped the Tuscan track during the day.
Today's win, although once again not celebrated with the podium due to Locatelli's wild card status, underlines the important steps forward made by the team from the first to the last day of the weekend, which allowed Locatelli to be faster and faster session after session.
The weekend closed today is probably the last real test in view of the resumption of the World Supersport Championship, scheduled for the weekend of 2 August at Jerez de la Frontera, at which the BARDAHL Evan Bros. WorldSSP Team looks forward with impatience and positivity.
Race 2 results
P1 – Andrea Locatelli (BARDAHL Evan Bros. WorldSSP Team, Yamaha)

P2 – Luca Bernardi (Yamaha)
P3 – Davide Stirpe (MV Agusta)
P4 – Massimo Roccoli (Yamaha)
P5 – Marco Bussolotti (Yamaha)
Andrea Locatelli: "Compared to yesterday we have taken a further step forward, thanks to the great work done by the team until late in the evening. The balance of the weekend is certainly very positive: it was a really useful weekend for us, especially for the possibility to compete again with a real race, regardless of the result. I want to thank the FMI for inviting us to take part in this first round of CIV, and of course I would like to thank the team again for their support".