The restart of the season is approaching, the BARDAHL Evan Bros. WorldSSP Team on track for a day of testing in Misano 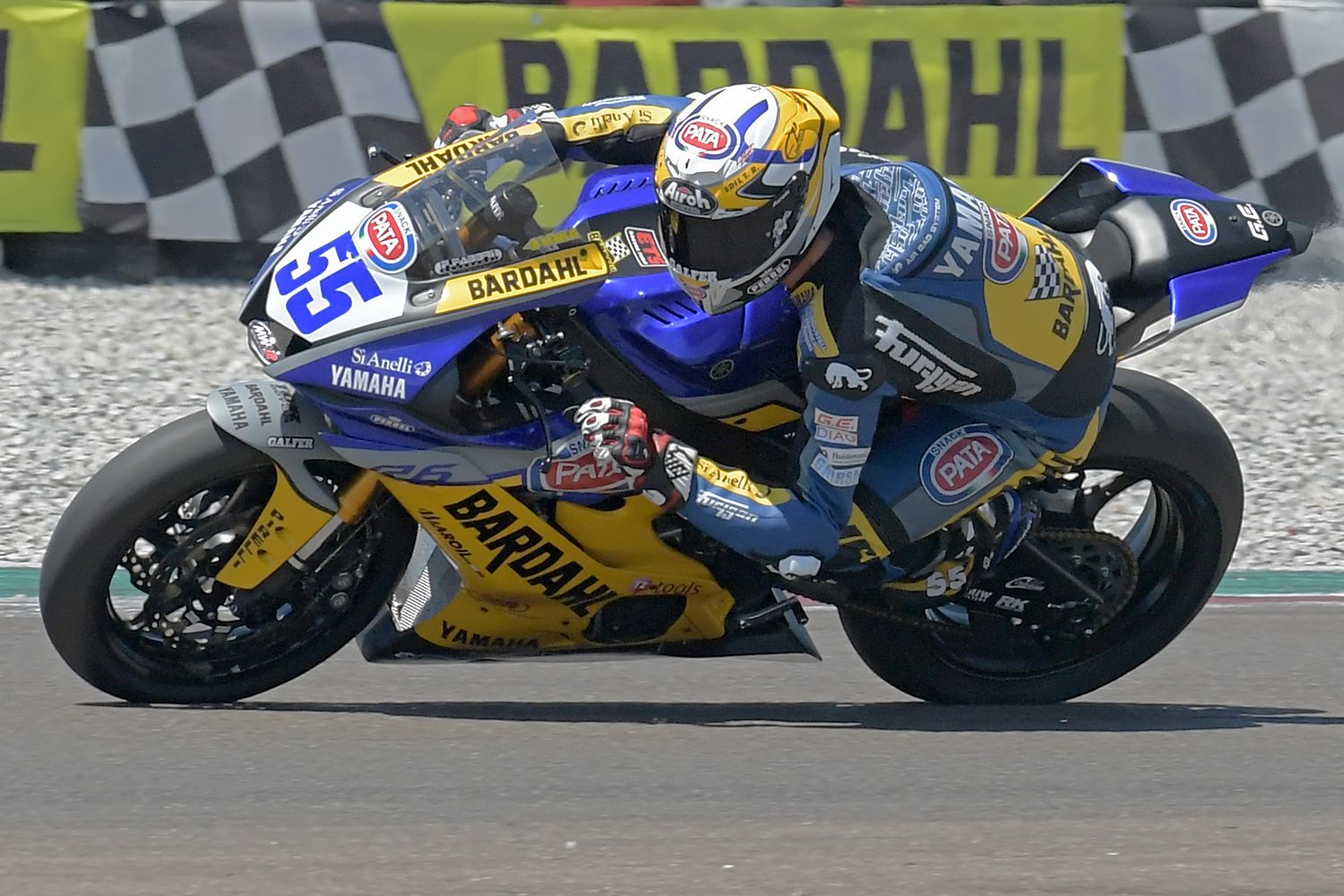 The countdown to the restart of the 2020 World Supersport Championship season continues, and the BARDAHL Evan Bros. WorldSSP Team doesn't want to be left unprepared.
For this reason the structure of Ravenna and its rider Andrea Locatelli, leader of the championship after the wonderful victory in the first race on the Phillip Island circuit, will be on track on Thursday 25th June for a day of testing at the Misano World Circuit "Marco Simoncelli".
The day on the track in Romagna will represent the real return to action for the team, after a first contact represented by the first test run at the circuit of Cremona on 5 June, in which Locatelli had shown to have already brilliantly passed in all respects the forced stop due to the Covid crisis.
The team, for its part, will be able to regain confidence with the usual tight work rhythms, while the rider from Bergamo will be able to grind important kilometers on his Yamaha YZF-R6, as well as know the grip of the new asphalt of the Misano circuit, one of the tracks on which will develop the season that is now approaching.

Fabio Evangelista (Team Principal): "We need to give continuity to our activity on the track after the first test in Cremona, which is useful for Andrea to regain confidence with the track and the bike, and this test at Misano is certainly the best way to do it. It will be an important day, enriched by the presence of many important teams from both MotoGP and Superbike, in which we will try to carry out specific work in preparation for the second round of the season at Jerez".

Andrea Locatelli: "I'm really glad to be back on track. I really want to work on the bike to find out more about some aspects: I still don't know what our plan of action will be, also because we will need to understand the weather and track conditions, but it will certainly be a useful day. The main objective is to collect as much data as possible, and apart from that I am looking forward to Thursday to get out on track".